Events hosted and supported by Spaces of Solidarity 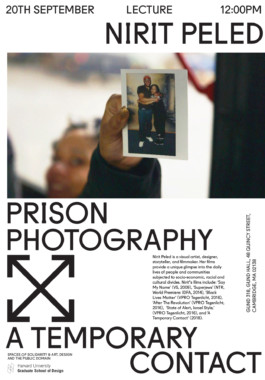 Prison Photography - A Temporary Contact is a lecture by Nirit Peled.

The lecture will take place in the framework of the course: Spaces of Solidarity. The course aims at examining community-driven spaces and spatial processes that pool and share resources to build social cohesion in times of crisis or absence of government, at a variety of scales, places, and contexts. It also attempts to explore environments of community formation and open up a dialogue on the agency of design in enacting and facilitating actions of solidarity.

Prison Photography - A Temporary Contact is also the title of Peled’s current film project, a real-time series of text messages and short videos delivered via WhatsApp and Facebook Messenger. These messages allow users to join family members of prisoners as they journey from New York City to Upstate jails and back.

Nirit Peled is educated as an artist (VAV/Rietveld Academy) and a designer (Sandberg Institute). In practice, she has developed into a multidisciplinary storyteller. With her art, she tells stories. In the first years of her career, she has engaged in visual research on storytelling. This translated into performative acts like VJ’ing in clubs and designing video-based installations. She gradually rejected the art space and became interested in the public space and its surrounding communities. She also teaches at The Gerrit Rietveld Academie in Amsterdam, where she has developed a course on ‘new forms of storytelling,’ where the classroom becomes a playground for experiments and enables to look at different narratives and storytelling techniques in different disciplines.

This lecture is hosted by MDes Art, Design and The Public Domain, and course DES-3369: Spaces of Solidarity at Harvard GSD. 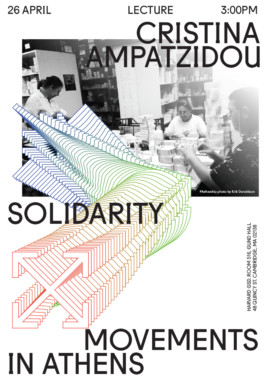 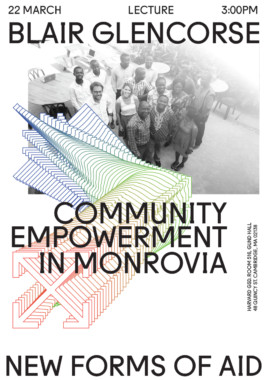 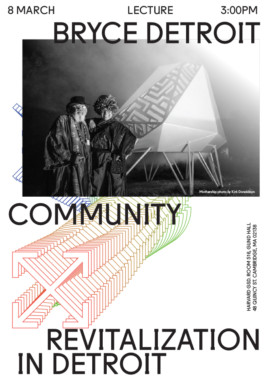 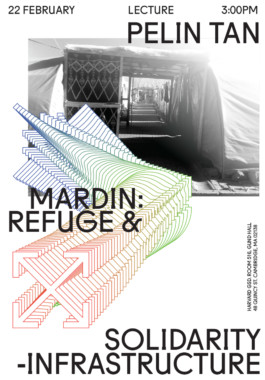 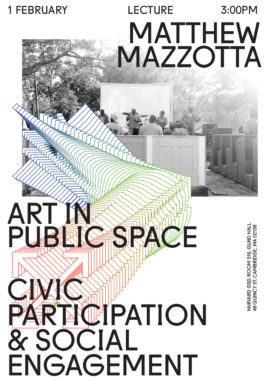